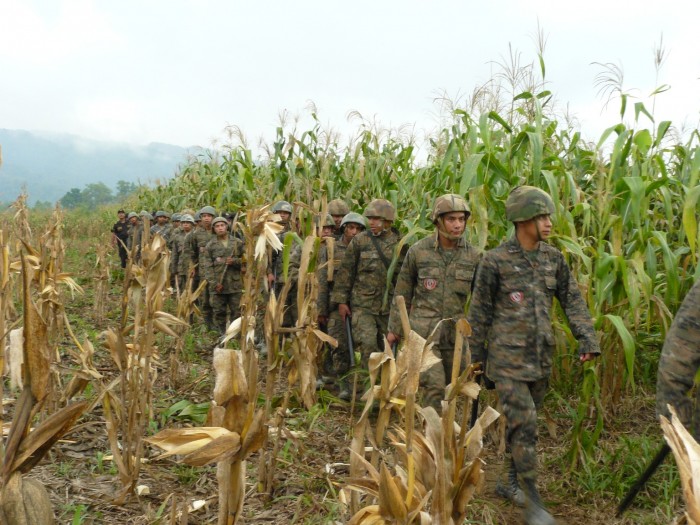 A global wave of land grabs and land deals is concentrating farmland and other food producing resources in the hands of a few, with serious consequences for both rural and urban communities, especially small farmers, fishers, pastoralists, indigenous peoples, women and communities of color. A powerful organizing concept for the proactive defense of land rights is Land Sovereignty—the right of communities and peoples to sustainable, land-based livelihoods; their right to have a democratic say in how land is used and an equitable share in the stream of social, environmental and economic benefits from the land. While the challenges are formidable, a growing number of people across the Americas—from Detroit to Oakland, Guatemala to Bolivia—are engaging in proactive struggles to rebuild local economies and food systems. Building on a voluntary network of such committed people, the Land & Sovereignty in the Americas Project seeks to strengthen alliances among these creative struggles; make them visible through popular publications and media outreach; and in doing so broaden support for these diverse initiatives, working to protect their right to the land that feeds us all.

Land grabs in the Americas—both North and South, rural and urban—are occurring in areas of longstanding inequity, racism and conflict. These patterns of dispossession are potentially devastating for marginalized communities.

In the last few years, most media coverage has focused on the role of hedge funds, sovereign wealth, and “new colonialist” purchases of land in Africa and Asia. However there is evidence that land grabs in the Americas are occurring under a different set of dynamics and “to an extent wider than previously assumed.” Land grabs in the Americas—both North and South, rural and urban—are occurring in areas of longstanding inequity, racism and conflict. They involve real estate speculation, mining, biofuel production, industrial forestry, corporate tourism complexes, gentrification and displacement of historically working class neighborhoods. These patterns of dispossession are potentially devastating for marginalized communities. 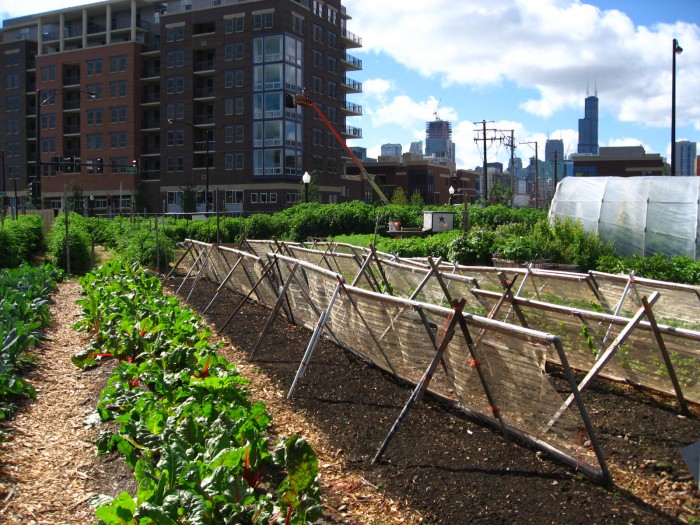 The responses to land grabs—thus far scholarly papers, media reports, place-based resistance and global campaigns—have helped to bring the issue to public attention. But as the multiple forms of land grabs advancing around the world increasingly come to light, it is becoming clear that these efforts are not enough, nor do they accurately frame the scope of the issue. Reversing the trend in land grabs requires a broad-based, integrated response from underserved communities and the broader public. This needs to be supported by solid research and analysis, produced and disseminated by activists and researchers who are embedded in the very struggles to access and defend land for community livelihoods and sustainable food production. The Land & Sovereignty in the Americas Project hopes to create such a platform for public education and advocacy in defense of land.

For media, researcher and activist inquiries regarding Land & Sovereignty in the Americas, please contact land@foodfirst.org

This project is a collaboration with:

New book project on land justice in the United States

“Land & Sovereignty in the Americas: Report Back from Brasilia” by Zoe Brent, June 4, 2014

Land & Sovereignty in the Americas Publications:

Issue Brief No. 1: “Sons and Daughters of the Earth: Indigenous communities and land grabs in Guatemala” by Alberto Alonso-Fradejas

Issue Brief No. 4: “Land Conflicts in Argentina: From resistance to systemic transformation” by Zoe Brent

Issue Brief No. 6 “Land Conflicts and the Criminalization of Peasant Movements in Paraguay” by FIAN International and La Vía Campesina

Issue Brief No. 7 “Land and Resource Grabs in the United States: Five sites of struggle and potential transformation” by Zoe Brent and Tanya Kerssen

Land & Sovereignty in the Americas Videos: