Can We Feed the World Without Destroying It? 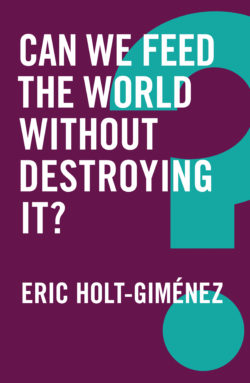 “An important and accessible guide for critical thinking to tackle the root causes of hunger. Read it to inoculate yourself against the food industry’s fake news, and learn about the insurgent hope that food sovereignty offers.”-Raj Patel 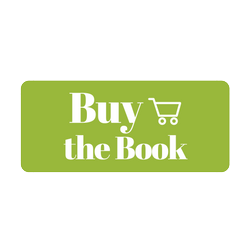 Nearly a third of the world’s population suffers from hunger or malnutrition in a world of plenty. Feeding them—and the projected population of 10 billion people by 2050—has generated many initiatives to double food production within a generation.

The monopolies at the Global Economic Forum recently claimed new technologies from the “Fourth Industrial Revolution” will end hunger, poverty and environmental destruction. In his upcoming book co-published by Food First and Polity Press, Can We Feed the World Without Destroying It?, Food First Director Eric Holt-Giménez debunks technological silver bullets by looking at the root causes of the crises of our food system—and the homegrown, agroecological innovations that are already doing the job.

Doubling food production would be socially and environmentally catastrophic and would not feed the poor. What is needed is a thorough transformation of the global food regime – one that increases equity while producing food and reversing agriculture’s environmental impacts.?

“Short and not at all sweet where destructive capital-intensive agriculture is concerned, this book delivers fact-based diagnoses and solutions to benefit people and planet. Armed with this information, the battle for good, nutritious food, a healthy planet, and an end to hunger and malnutrition everywhere is one everyone can join.”-Susan George