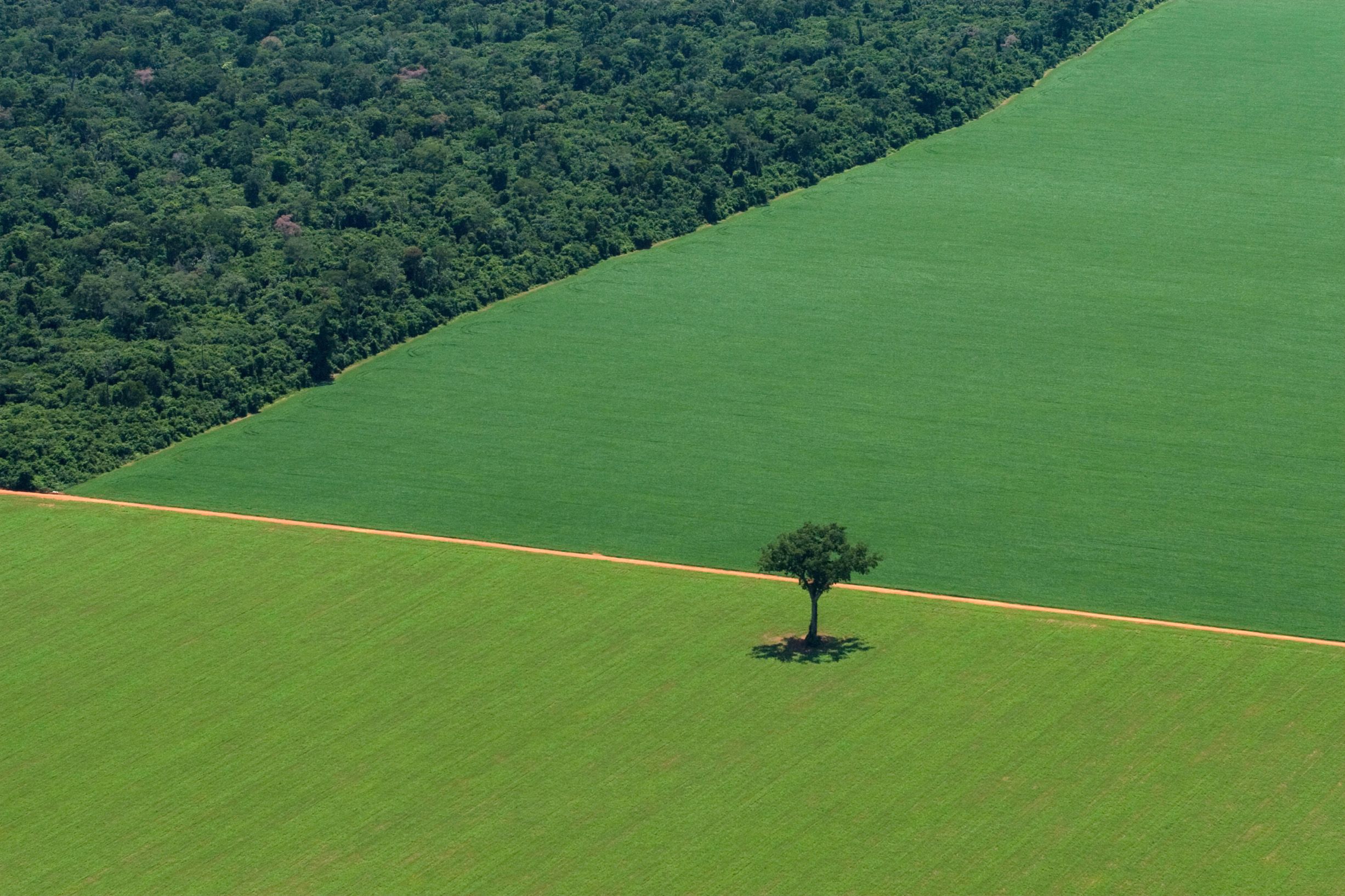 Foreigners now control more than one million hectares of prime agricultural and ranching lands in Bolivia, primarily in the eastern lowland department of Santa Cruz, an important agro-export region dominated by transnational corporations and what has been termed “trans-Latina” corporations or TLCs. The rapidly expanding soy and ranching industries are the primary cause of deforestation and land use change in the country, at a high cost to the environment, national food security and indigenous peasant livelihoods. This brief traces recent agrarian transformations in the Bolivian lowlands, including rising foreign control over land; widespread tropical deforestation; the role of the state in facilitating changes in land use and control; and the environmental and social impacts of these changes.

This is the third brief in the Land & Sovereignty in the Americas series, co-published by Food First, the Transnational Institute and Fundación Tierra.

In the last two decades, the best agricultural lands in Bolivia have been put into commercial production by large-scale producers closely linked to foreign investors, particularly Brazilians.

The Land & Sovereignty in the Americas series pulls together research and analysis from activists and scholars working to understand and halt the alarming trend in “land grabbing”—from rural Brazil and Central America to US cities like Oakland and Detroit—and to support rural and urban communities in their efforts to protect their lands as the basis for self-determination, food justice and food sovereignty. The series—which includes short issue briefs and books—is a project of the Land & Sovereignty in the Americas (LSA) activist-researcher collective, coordinated by Food First. For media inquiries about this series, or to arrange an interview with an author, please contact land@foodfirst.org or call (510) 654-4400, ext. 235.

Miguel Urioste F. de C. (m.urioste@ftierra.org) is an agricultural economist, specialized in rural development and land. He is currently Senior Researcher at Fundación Tierra and an agrarian reform activist. He has published numerous articles, many of which can be found at www.ftierra.org